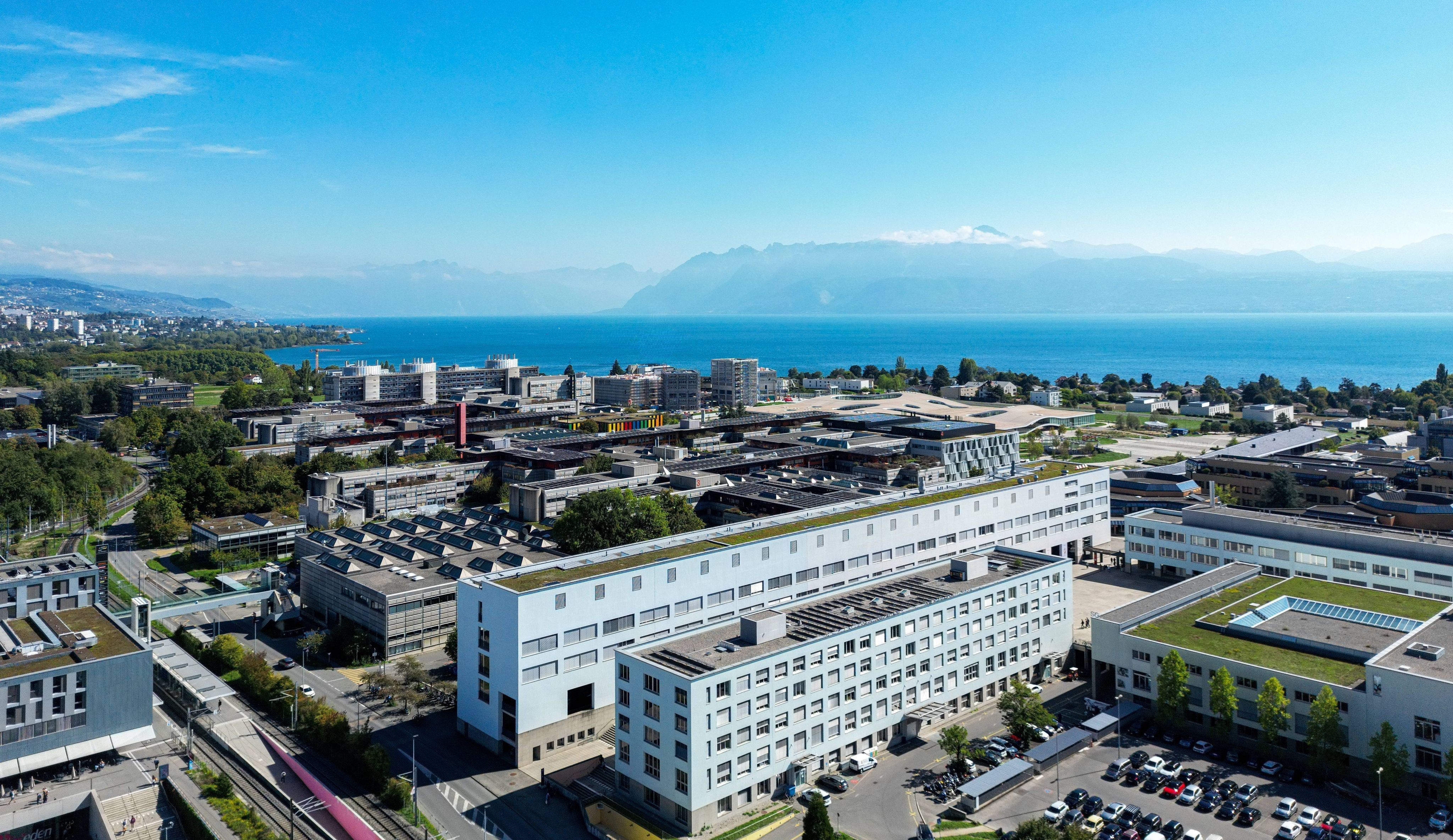 To meet the needs of a fast growing world population and mitigate human induced climate change, the global scientific community more than ever needs to find creative solutions - fast. The built environment -- as one of the main energy consumers -- poses a particular challenge in this context, as human requirements of comfort and health as well as behavioural aspects need to be taken into account to render the sector truly sustainable. This makes the building scientists' task infinitely more complex but also very fascinating.
Since the Solar Energy and Building Physics Lab (LESO-PB) of the Swiss Federal Institute of Technology in Lausanne (EPFL) organised the first CISBAT Conference in 1991, much progress has been achieved in this sector. However, much more needs to be done to render the building sector truly sustainable for generations to come. Fully committed to be catalysts of change in this field, Smart Living Lab and EPFL are pleased to host the CISBAT Conferences from 2023.

The Smart Living Lab works at the forefront of research and technological development in renewable energy, building science, urban physics, human-building interaction and circularity. A joint venture of EPFL, Fribourg University and University of Applied Sciences and Architecture Fribourg it evolves since 2016 under the academic leadership of Prof. Marilyne Andersen of the School of Architecture, Civil and Environmental Engineering (ENAC) of the Ecole Polytechnique Federale de Lausanne (EPFL) in Switzerland, with Dr Martin Gonzenbach as Head of Operations. The lab has its seat in Fribourg where it is currently constructing a large experimental building to test and implement the most recent technology destined to bring along the energy transition. EPFL coordinates and financially supports the Conference.

The 2023 Conference is organised by EPFL and Smart Living Lab in academic partnership with Cambridge University and MIT.

CISBAT is financially supported by the Swiss Federal Office of Energy through its research program Buildings & Cities.

Researchers from academic and industrial backgrounds as well as other professionals active in the domains of renewable energy, sustainability, building physics, urbanism, circularity and human-building interactions.

Proceedings of past conferences:

Contact for additional information or to order proceedings: cisbat@epfl.ch.